This March, members of the International Middle School Math Club participated in MATH en JEANS, a unique French program that allows middle and high school students to try their hand at research-level mathematics. 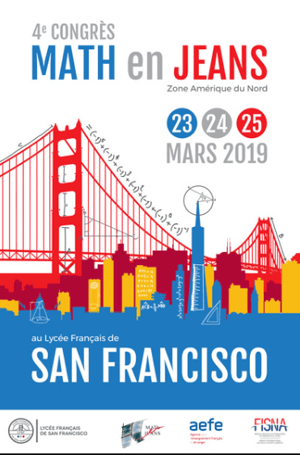 The program, founded by France’s Ministère de l'Éducation nationale, today draws participants from around the world. Students are partnered with professional mathematicians/professors who come up with research questions for students, often related to their own current field of study.

Although the Conference is conducted primarily in French, members of the Math Club from both the Chinese and French programs had the opportunity to attend.

The problems students are challenged to solve for MATH en JEANS are much different from the long division or quadratic equations we might remember from school. Instead, the problems are more theoretical in nature, requiring collaborative work over a longer period of time. As such, Math Club member worked on their solutions throughout the school year.

Some examples of the problems INTL* students tackled this year for MATH en JEANS include: 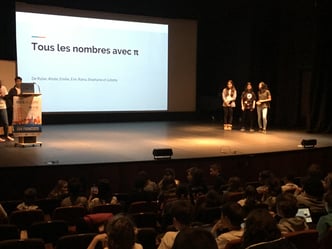 Rapoport says, “The students have been working, by group, on one single math problem since November. They have been committed each week, during lunch time, trying to make progress on their research. During the math conference, they met with students from different French schools who had been working on the same problem, they exchanged their ideas and prepared a presentation. They presented their research and solutions with their peers during a 10 to 20 minute presentation, and they had the opportunity to meet with math researchers.”

Conference attendee Rylan Y. (8th grade) explains, “In preparation for the MATH en JEANS Congress, we practiced presenting the various math problems we were researching and the potential solutions, in a smooth, concise manner.” 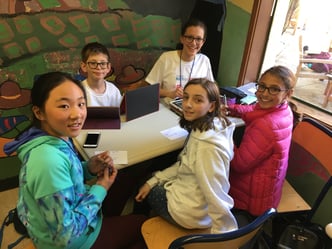 He adds, “I think the most challenging part of the Congress was, and I say this on behalf of everyone in the Chinese program, trying to understand the other presentations and just trying to communicate in general, because almost everything was in French. But I would also say that the most fun part was learning new math-related concepts that I could apply in real life (Ms. Rapoport and Ms. Labrousse helped translate some of what was being said so the members of the Chinese program could understand).”

Middle School math teacher Clothilde Labrousse, who was also in attendance, says,  “I was proud to see the 8th graders keeping up with the high school juniors from the Lycée Francais de San Francisco as they worked together on a difficult problem. Even though the main language of the Congress was French, the Chinese program students still did a great job keeping up with what was going on.”

Madame Rapoport concludes, “I have been extremely impressed by my students' year-long commitment. It was a pleasure to watch them conducting their own research all year long, and proudly presenting their solutions at the Congress.” 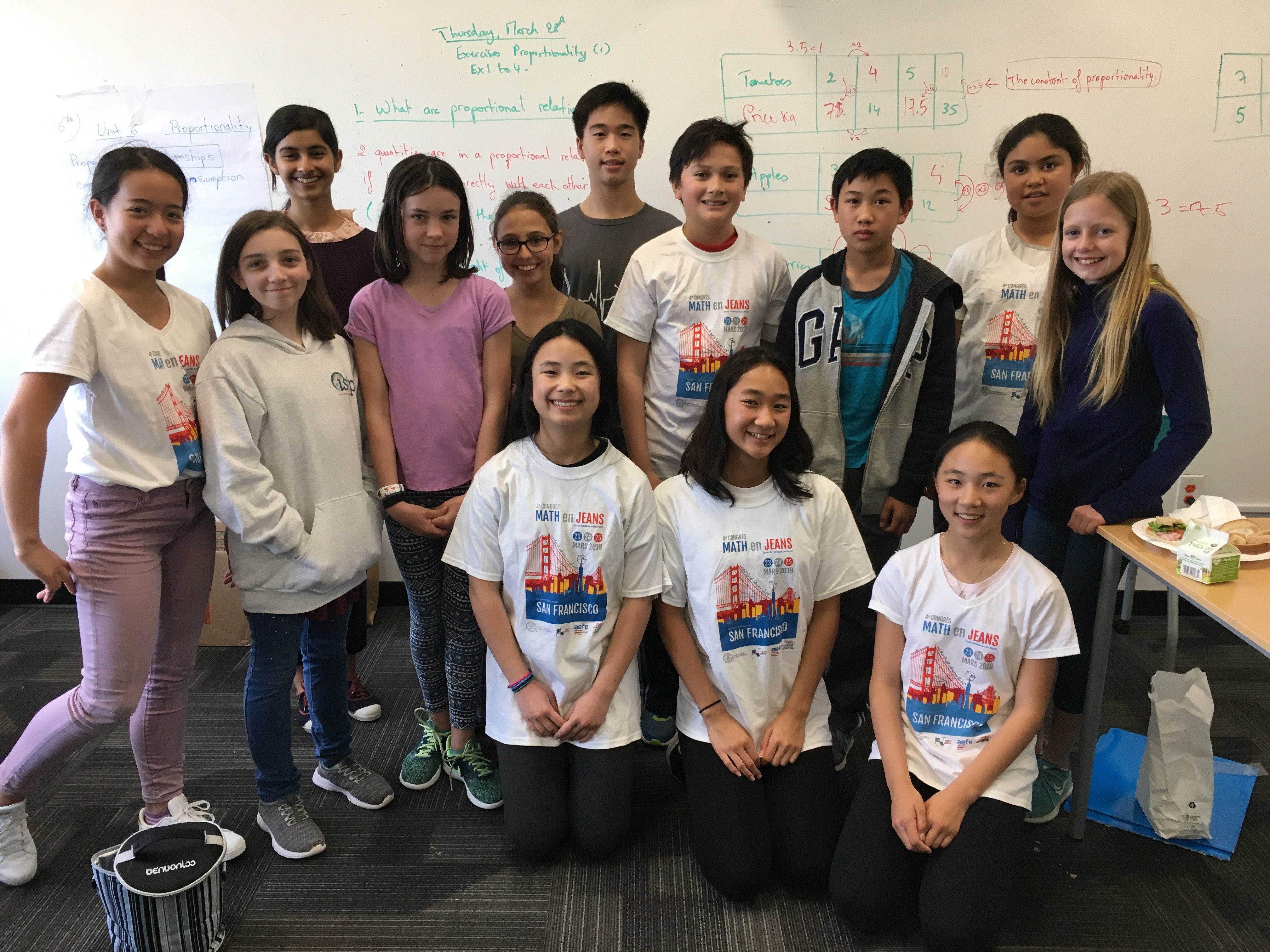