Kate's Blog: An SEL moment - to tell or not to tell 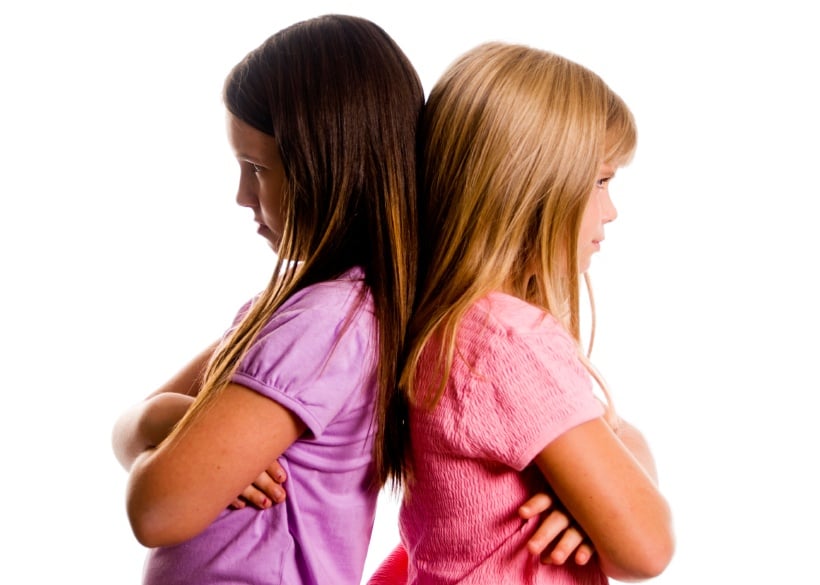 The other day, two students were sent to my office because they had been in a conflict on the playground.  When something like this happens, I give each child a chance to tell his or her story and work with the involved students to get to the roots of the issue.  I often ask what other solutions they could use, instead of hitting or yelling or whatever the offense was.  Our students know that they should use words first, to try to handle the situation.

On this day, the child said, “Well, I tried to use my words.  I kept saying stop, but ____ wouldn’t stop.  So I just got frustrated.”  I asked the child what to do if that happened – if the other person doesn’t listen to your words.  The student was silent.  After a long while, the answer was a very hesitant, “…..tell?....”  From this answer, I knew what one of the issues was  - few children want to be labeled as a tattletale, but many children do need some help working out their playground troubles.

“You know, you can go to a teacher or supervisor for help, and it’s not telling,” I said.  I received a doubtful look in response.  I explained that if you really want to work out a problem, but the other person isn’t participating, you can go to a grown-up for help in finding a solution.  If you go with the intention to work it out and come up with a solution, this is not telling on someone.  It is trying to find a positive way to problem solve.  Just to clarify, I said, “If you say (in the whiniest and most complaining voice I could muster), ‘Teacher, so-and-so is being mean!’ then that is telling.  But if you say, ‘I’m trying to work out a problem with so-and-so, and we need your help’, this is being a problem-solver.”

The student liked this idea, and I could see clear relief, which was followed immediately by a question – “Okay, but do you think you could tell everyone that at assembly?  I’m not sure everyone knows.”  I agreed, and we went on to talk it out with the other student involved, and figured out a number of solutions for the next time such an incident should occur.  The two apologized to each other and left my office as friends.

So much of this conversation relates to the SEL (social emotional learning) work we are doing at ISTP.  In years past, it has been largely at a class level, rather than school-wide.  We are now working on developing some common understandings and terms that the whole school understands and is aware of.  We are introducing tools that everyone can learn to help navigate their social-emotional lives.  I was happy to hear the 2nd grader identify the feeling of frustration, and for the two students to be able to engage in conflict resolution by listing off a variety of solutions so that they could pick one or two that met the needs of both.  The students did try to use their words and, with some adult help, they worked out the issue with ease.

The conversation also demonstrates that we are only beginning our common understanding and that there are issues such as the difference between "telling" and asking for help that need to be more clearly defined for students.  Some of it is individual, some of it is cultural, but we can find a common ground.  I am excited about the enthusiasm of the faculty and the benefits we are already seeing from doing more explicit SEL work.  I look forward to what this momentum will bring, and believe it will help enrich the lives of all in our community.

To learn more about SEL and what we’re doing with it at ISTP, please come to the SEL Workshop on Wednesday, November 16 at 6:30 pm.