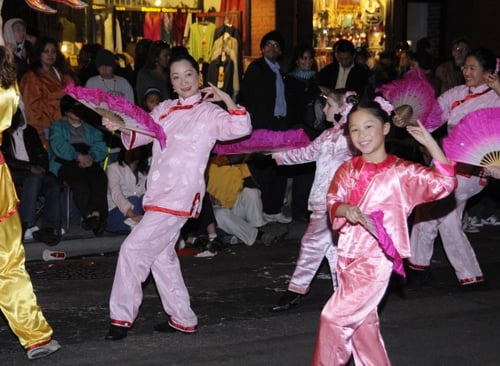 As an international school, it is not uncommon for our families to move overseas. Still, when former ISTP Board Chair Peter Lee’s family moved to Paris for four years for his work, it was significant because we were losing a family whose deep involvement in the ISTP community had enriched our school in so many ways.

Their move was also remarkable in that although they were moving to France, Peter’s children, Anne and Cameron, had grown up in the Chinese program, not the French program. 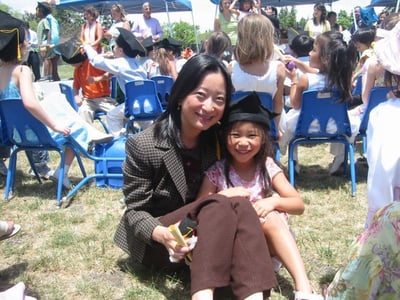 When Peter and his wife Yulin gave their children the news of their move, Anne quickly asked, “But what about my Chinese?”

This is not usually one of the first questions you would expect to hear from an American born child when their parents say they will be moving to Paris. But for Anne, who was part of our Chinese program from Nursery through the 5th grade, it was a very important one, because she already had a good grasp of the language and was eager to keep improving.

Although leaving ISTP’s Chinese program was indeed a huge change, this passion for language would prove remarkably useful. The Lee family’s international adventure revealed that ISTP had given his children an extraordinary ability to adapt across different cultures and languages.

In Paris, Anne and Cameron attended a French international school, École Jeannine Manual, and they quickly adapted to their surroundings, both culturally and linguistically. 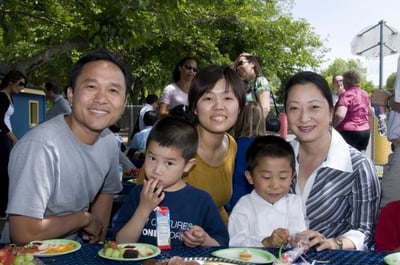 During a visit to our office, Peter recounted a funny story. About six months into the family’s stay in France, they went out to a restaurant on the outskirts of Paris, where few people spoke English. Peter, still new to the language, was trying to communicate with the waiter that Cameron was allergic to cheese. From his standards, he thought he was doing a decent enough job at getting the bare bones message across.

However, in growing frustration with his dad’s attempts en français, Cameron emphatically entered the conversation using fluid French and full sentences, to properly explain his own issue to the waiter. After only six months, he was already demonstrating a high degree of comprehension and adaptability that surprised his parents, and likely the waiter!

Upon returning to the United States after a fantastic four years in France, Anne started at Palo Alto High School while Cameron returned to ISTP as a 7th grader. However, Cameron returned to ISTP in a unique and extraordinary way, switching over from the Chinese to the French program. While in Paris, his French proficiency had grown by leaps and bounds, and he was now at the same level as his middle school peers. Not surprisingly, his transition into the French program at ISTP has been a pretty seamless adjustment.

When we asked Peter about their exceptional experience going from Chinese to French, his response illuminated a more fundamental issue, and one at the heart of our values at ISTP: it was less about the particular language his children had learned, but rather how his children learned to perceive language at an early age.

As a parent, and one immersed in a globalized world, Peter recognized the importance of knowing more than one language and culture. He and Yulin wanted their children to know the inherent value of multilingualism and multiculturalism, and to embrace it as a natural part of their learning experience – as a part of who they were. Having been immersed in an international education from the onset, they took to this task remarkably well. 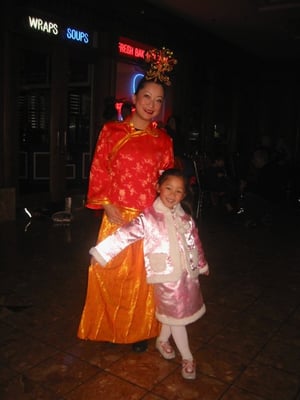 While the children did question why they were moving to France, they never questioned why they would have to learn a new language. Neither showed any resistance to learning French, it was simply a part of what they needed to do to engage in the world around them. Since their earliest years in school, learning a new language was as natural as learning math, history or even the rules of a game.

Anne’s question about her Chinese was indicative of the mindset we aim to foster in every child at ISTP. In bilingual education, you will often hear us say that language is simply a result of what we do. Language becomes an integral part of who we are, what we value and how we function. We see it as a vehicle to adapting to any environment, broadening our perspectives of the world around us, and being able to engage in it on multiple levels.

We love to hear stories of our students using the tools they learn from their education at ISTP. The story of the Lee family shows how an international education can help young people become active international citizens, wherever they live, and whatever language(s) they speak.