What is Cultural Fluency and Why is it Important for My Child? 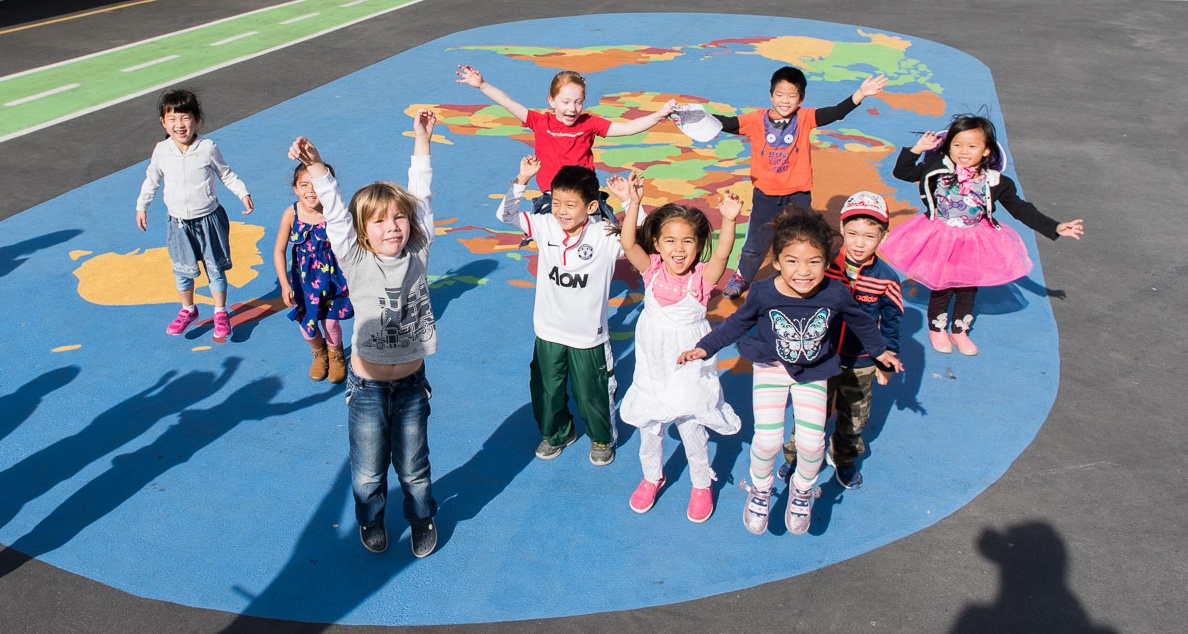 ISTP's rigorous bilingual education means that each student graduates fully fluent in two languages and proficient in a third.

Tsedal Neeley, a prominent thinker on globalization and a professor at Harvard Business School, has identified cultural fluency as a key skill for today’s globalized world and workforce, a skill that may in fact have a greater impact on your child’s future success than bilingualism alone.

At ISTP, our rigorous international bilingual program naturally equips our students with a “global orientation” they can carry with them to high school, college, and eventually, their work lives.

1. Embracing “Positive Indifference” – Tsedal Neely explains the concept of “positive indifference” as “the ability to overlook many cultural differences as being not especially important or worthy of attention, while remaining optimistic about the process of engaging the culture seen as foreign.”

As part of ISTP’s international community, made up of families from 30+ nationalities, students study and play alongside peers from an incredible diversity of backgrounds every day.

This environment normalizes cultural difference, so that when a student encounters an unfamiliar environment, their inclination will be to calmly adapt and “go with the flow.” Instead of approaching foreign cultures with fear or anxiety, they are able to approach them with an easy-going “positive indifference.” 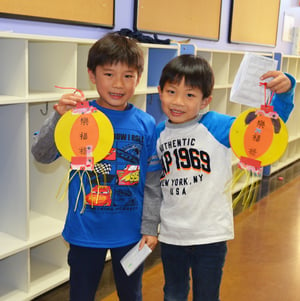 2. Looking for Common Ground Between Cultures – At ISTP, our inquiry-based, International Baccalaureate* curriculum encourages connections across disciplines and cultures.

Each student’s two language teachers plan collaboratively to foster cross-cultural insights and connections. For example, in 3rd grade English, students study and write their own fairy tales. At the same time, in Chinese class, students learn about traditional Chinese stories and legends, and are able to see both differences and similarities in the two art forms. Thoughtful planning allows students to naturally see cultural connections and commonalities.

3. Situating Yourself in a Global Context – Tsedal Neeley’s work has shown that a successful multinational worker thinks of him/herself as part of a larger organization that spans the world, instead of just an employee at a local office.

Similarly, while being taught by teachers from all over the world, students naturally understand they are part of both a local and global community. Our school’s motto, “Many cultures. One world.” points to our commitment to always returning to a global outlook and international mindset. 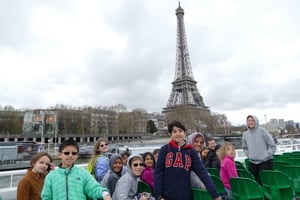 4. Seeking International Interactions and Connections – Starting in 4th grade, ISTP students have the opportunity to participate in international exchange trips to France, China, Taiwan, and Costa Rica, living with local families and attending local schools. In turn, our families host exchange students from our partner schools during the year for even more connection and exchange.

Students also have the opportunity for regular international interaction throughout the year. For example, their class might take a virtual tour of Versailles, or skype with a French journalist.

5. Aspiring to a Global Career – By being surrounded by international families, and seeing the examples of our alumni pursuing careers abroad, our students naturally expand their career aspirations to include international possibilities.

Tsedal Neeley says that an increasingly globalized future means that “rather than assuming we’ll work in one location, in our native culture, we will need new skills, attitudes, and behaviors that help us work across cultures.” By equipping our students with cultural fluency along with language fluency, ISTP gives our graduates the international skill set needed for future success.

*Only schools authorized by the IB Organization can offer any of its four academic programmes: the Primary Years Programme (PYP), the Middle Years Programme (MYP), the Diploma Programme or the Career-related Programme (CP). Candidate status gives no guarantee that authorization will be granted. For further information about the IB and its programmes, visit http://www.ibo.org